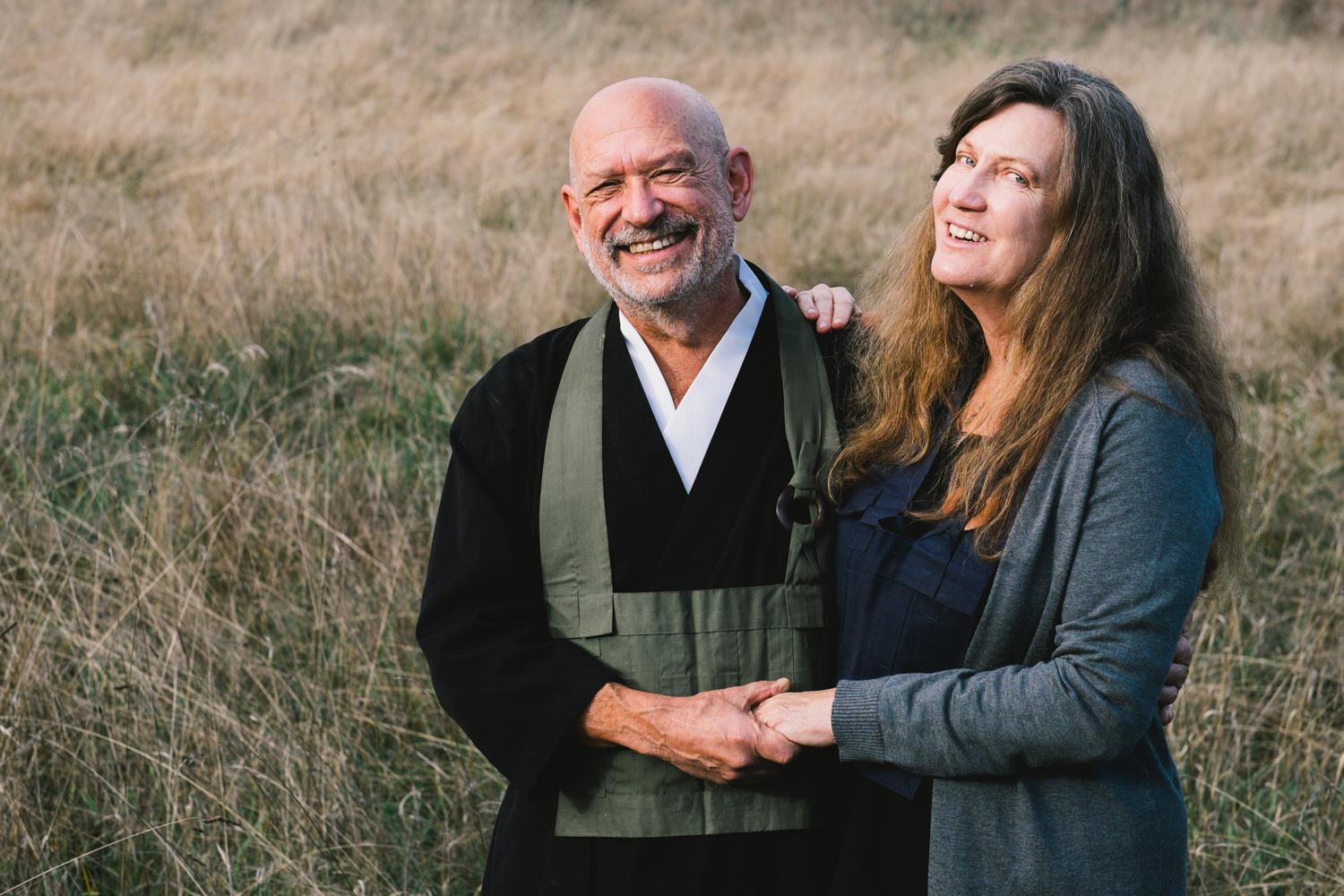 Looking back, it’s clear there is no beginning, and no ending as well. That’s part of the teaching of Zen. But we do know that our teacher, Eihei Peter Levitt, his wife, Shirley Graham, and their then-toddler, Tai, moved to Salt Spring Island in 2000. Peter had studied and practiced Zen meditation for decades, first in San Francisco after arriving there in 1967, and then, after years of solitary practice, at Genjo-ji, Sonoma Mountain Zen Center, with his teacher, Jakusho Kwong-roshi, dharma heir in the lineage of his teacher, Shunryu Suzuki-roshi. Later on, in 1986, Peter built a one-room zendo where he lived in a small house beside a creek, and offered Zen practice to a group of poets and friends, which became the Topanga Zen Group when he and Shirley moved to Topanga, California. He may have been born meditating.

After arriving on Salt Spring, Peter kept a pretty low profile. He was writing two books, which kept him busy and the family in veggies. And, then, on 9/11, the World Trade Towers in NY were attacked. Until that time, Peter had held back from offering a way for people to practice Zen on the island because, he said, ‘Out of respect, I needed to find out where I was, what it was like to live on the island, what the culture was like, and the people,” but after a few days, as the initial shock of the attack began to wear off, he realized that he “couldn’t hide out anymore,” and so he thought about what he might have to offer to address the situation in some useful way. “That’s when I decided I would try to bring Zen meditation to Salt Spring.” 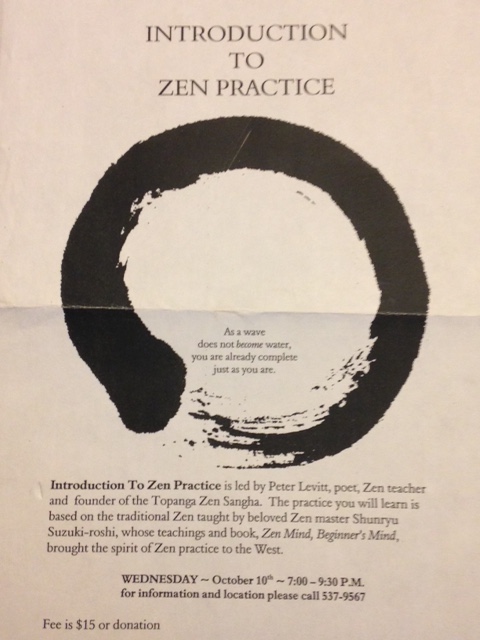 With that commitment in his heart, he posted a single flyer in Ganges, offering an Introduction to Zen. He didn’t know if there would be any interest, but he thought he’d give it a try. To his shock, forty-five people registered within a week and turned up, as planned, not long after at Osman Phillip’s tai chi and yoga studio on Cedar Lane. So, in early October 2001, Peter split the larger group into a more manageable size and offered two introductory sessions one week apart. A good number of those original students have never left, while others arrived as word of Peter’s teaching spread. Our sangha now has active members from Salt Spring, other parts of Canada, and the United States.

There have been many wonderful moments and some significant events in the twenty year history of Salt Spring Zen Circle. Here’s one Peter feels is worth mentioning. In 2007, Peter was preparing to offer the Buddhist Bodhisattva precepts to twelve of his first group of students, when one of them, Rowan Percy, noted that the lineage papers given to precept holders during the ceremony was comprised of a long list of male Buddhist ancestors, going back to Shakyamuni Buddha. Weren’t there women ancestors? she asked. It was painful not to see women’s lives reflected or included, especially to her as a woman, she let him know. The question was heartfelt and deeply sincere, which awakened in Peter a new and important realization. 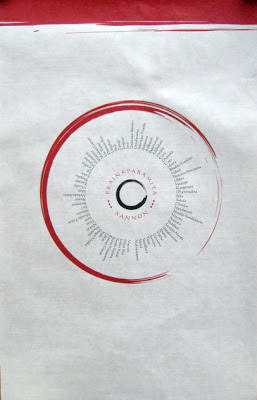 After discussing with Zoketsu Norman Fischer, former Abbot of SF Zen Center, and founder of Every Day Zen, the issue of creating a women’s lineage paper, to address the wrong-headed historical tradition of ignoring women buddha ancestors—which is how Peter came to think of the women who had helped to nourish Buddhism for thousands of years—Peter began to research and read whatever he could find on the subject. He enlisted the help of mostly contemporary Buddhist women teachers, to help create a female lineage that also led back to the time of the historical Shakyamuni Buddha. Finally, with lists and lists in hand, Peter organized and curated a female lineage that Fischer went over and agreed was reputable, asked his friend Barbara Cooper to design a women’s lineage paper, and, at the bodhisattva precepts ceremony in November 2007 this document was given side-by-side with the traditional male lineage paper for the first time in Buddhist history. The moment was powerful for all present and met with many tears.

Afterwards, the Soto Zen Buddhist Association was presented and accepted the lineage paper of women buddha ancestors, “with our request that they improve it, since I’m not a scholar,” Peter says. They worked with it over a two year period under the steady guidance of Myoan Grace Schireson, another friend in the Suzuki-roshi lineage, and ultimately gave full authorization for the edited version to be widely distributed. Conceived and created on Salt Spring in response to a student’s sincere request, this women’s lineage paper is now included with that of the male ancestors at many Zen precept ceremonies throughout North America.

Since that first ceremony, 35 active members of our sangha have received Buddhist Bodhisattva precepts on Salt Spring Island as part of the life-nourishing practice of Zen. And, in 2010, Zoketsu Norman Fischer conferred upon Peter full authorization as a Zen teacher within the Suzuki-roshi lineage at an Entrustment ceremony held at Stowel Lake Farm.